As part one of our historical archives series we are releasing the 2008 album from Manchester band Sicknurse. 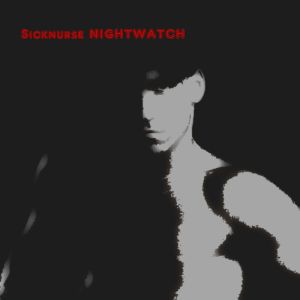 Nightwatch was a loosely conceptual album about a fall from grace involving drink , drugs and sexual experimentation leaving the protagonist feeling hollow and spiritually lost.

It was recorded and mixed over 2 days in 2008 at 6db studio in Salford by Simon “Ding” Archer. The band believed they were going to record only 4 tracks but were pressured by the singer to keep going and create a coherent body of work , this was sold at gigs in a CD format and was very popular amongst the Sicknurse audience and beyond.

This album offered as PAY WHAT YOU WANT you can download if for free if you wish but if you are feeling generous we suggest a small donation to help us fund future German Shepherd recordings.

The band for these recordings were:

The release of this version of the album has not been authorised by Chris Dutton.