We are very pleased to advise you that we will be working with Cambridge band Bouquet of Dead Crows to release their forthcoming single and album.

They described themselves as “A female fronted Bluesy, Rock/Pop band that likes big riffs, but also likes acoustic finger picking!”

An initial single “Don’t Panic” will be available at the end of August will a debut album to follow.

The band previously self-released an EP “Together We Fall” in 2013.

The next gigs for the band are 28th August at the Cornerhouse, Cambridge and 29th August at The Pig In Falcon, St Neots 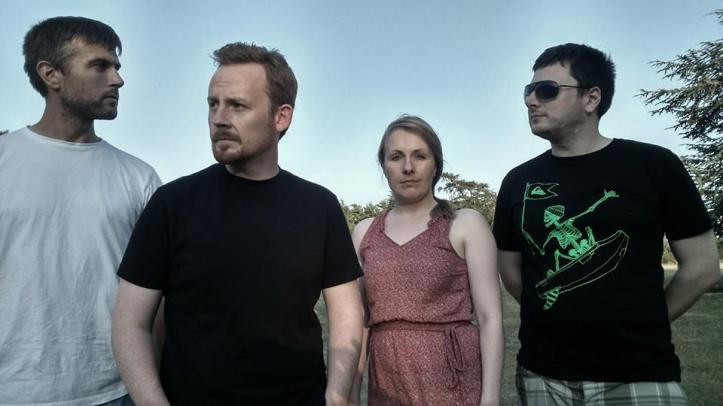