2016 marks the 50th anniversary of Bob Dylan’s incendiary ‘Judas’ gig at Manchester Free Trade Hall – a gig that has has been hailed as one of the twenty most important moments in rock history, the electrifying night the young American poet clashed head on with the traditionalist die-hards of the folk scene.

Manchester District Music Archive is celebrating this outstanding event with a fundraising concert , to be held on Tuesday 17th May 2016 at a city centre venue which is still to be confirmed.

The evening will see Dylan’s set list from that night performed by a collection of Manchester’s finest musicians, each group or performer playing one song from the original 1966 concert.

We are pleased to confirm that Poppycock will be playing “Just Like A Woman” at the event. 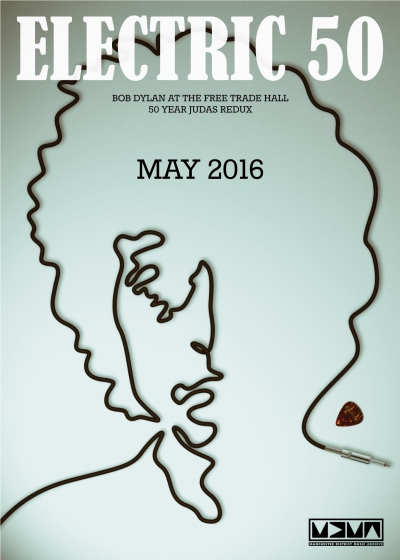