Cambridge based alt.folk electronica band Keltrix renew their Salford connection by releasing their new album Bobby Says… on German Shepherd on 17th March 2017. Sharon and Rose from the band both have links to the city.

The opening track from the new album also features on the Cambridge Calling Compilation which will be released on the same day.

The band have a unique sound so they are completely at home on German Shepherd. Blending haunting vocals and soaring strings with electronic beats, bass and synth lines, the trio bridge the gap between alt/folk and electro creating a compelling and hypnotic sound.

The group launch the album on March 10th at the Portland Arms in Cambridge.

To hear Sharon from the band talking about the new album, and with some featured tracks then listen to the recent edition of Dave Hammond Smelly Flowerpot show where she guested. 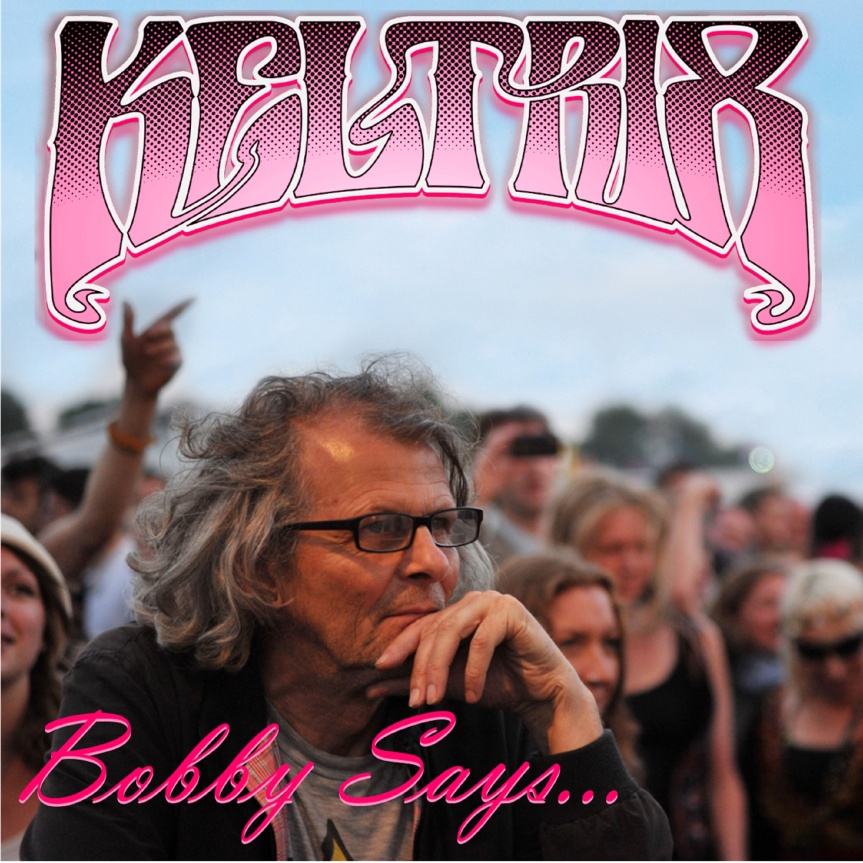