After two and a half years of operation Greater Manchester based not for profit label German Shepherd Records has reached the milestone of a 200th release.

To celebrate this auspicious occasion label owners Ian and Bob asked the artists on the roster to contribute material for a compilation album. As with previous milestone releases from the label all proceeds will be directed towards a charity, in this case the Salford based homelessness charity Coffee4Craig which is based in Weaste which is close to the German Shepherd kennel in Eccles.

The compilation contains seventeen tracks and consists of a wide variety of musical genres reflecting the eclectic release policy of the label. From the proto punk of The Get through the psychedelic disco punk grooves of the Screaming Collective, a massive piece of post-rock ambience from Issac Navaro, the alt folk of Keltrix, and the rock styliings of Berllin’s PrunX, amongst many others there is fascinating musical variety from all over the UK, and all the way from Berlin. We are very grateful to JD Meatyard for contributing a track from his new album “Collectivise”. There are brand new tracks, new versions of previously released tracks, and remixes!

The artists contributing to the release are

The stunning artwork for the release was contributed by Andy Quayle (Moff Skellington).

Sample track “Come On” from The Screaming Love Collective :

The compilation is released on August 11th and people are asked to pay £3 or more via Bandcamp. There will be wider distribution via Amazon, I Tunes, Spotify and many other digital platforms but the album will be priced higher through those platforms.
All profits net of distribution costs will be directed towards Coffee4Craig. 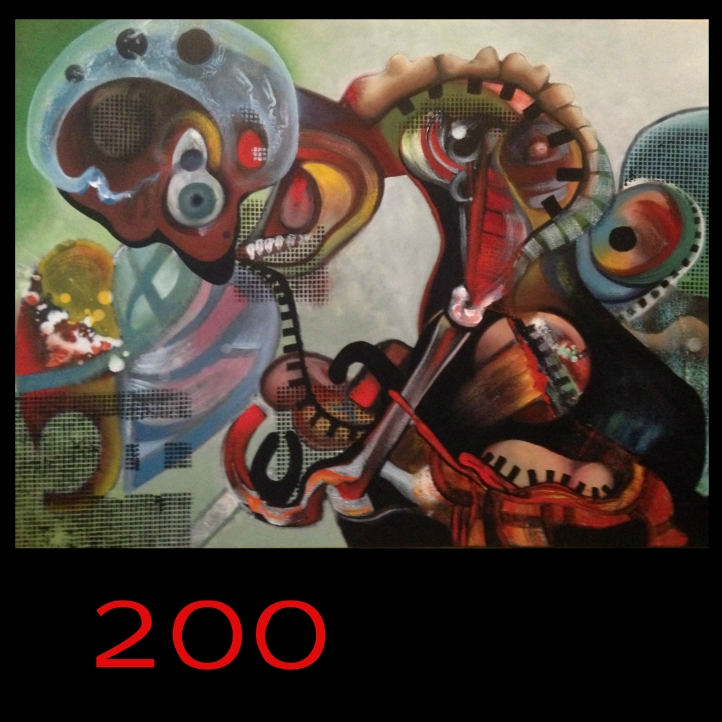