The Mind Sweepers to release debut album “States of Mind”

We are pleased to announce the release of the debut album from The Mind Sweepers. Entitled “States of Mind” it will be released on March 2nd.  Recorded and produced at Unit 7 studio Bladnoch , Wigtown , Dumfries and Galloway, the album features ten tracks including a revised version of the groups debut single “The Mating Game”.

The line-up of the band for this release is…

…and there are guest appearances from Owen Fielding on keyboards, Win Liv Shak on keyboards and backing vocals, and Al Price on harmonica.

Watch this space for more news 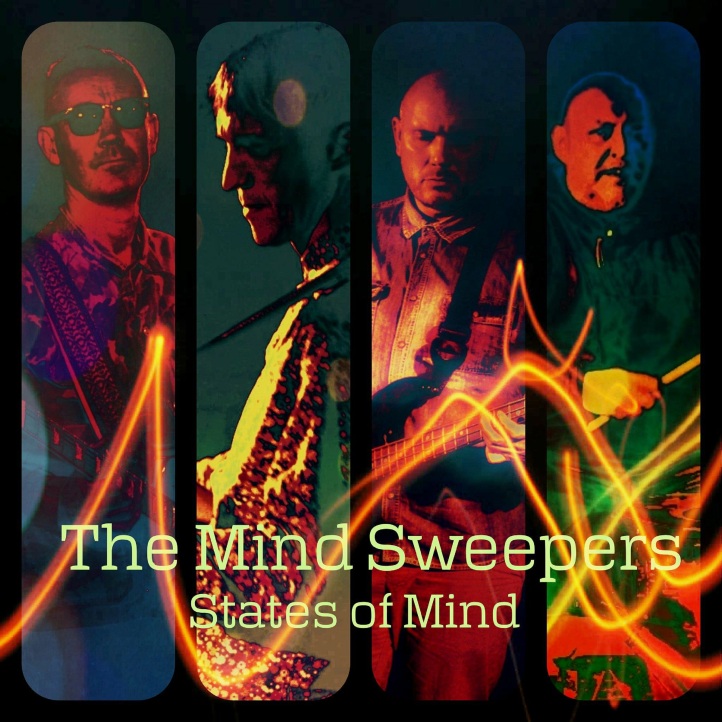