Welcome to another edition of the German Shepherd Records Newsletter.

THE JUNTA TAKES “ALL ROADS”

Keyboard guru and electro-head The Junta is back with a new single, another track from his forthcoming album “Network”. This release is the first one where The Junta adds his vocal chords to the rack of instruments at his command. Combining a dream pop vibe with a rhythmic electronic backing this summer anthem should have people off their deckchairs and onto the dance floor. Accompanied by a travelogue video of The Junta prowling around the Northern Quarter in Manchester and taking in some of his favourite music venues the new song “All Roads” shows yet another side of his musical output. 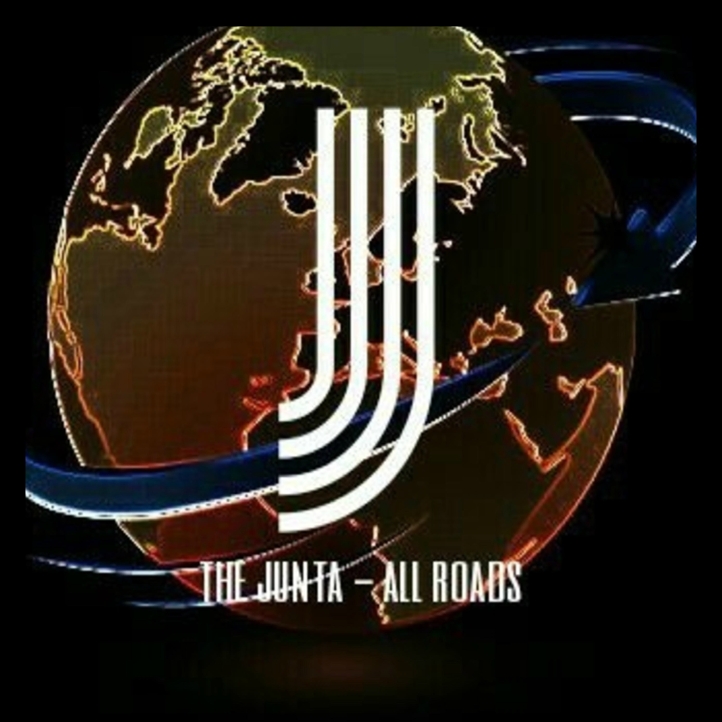 It has been a long time since we had a solo release from Loop-aznavour as he has been rather busy with his work with Adventures of Salvador. We were rightly pleased when he approached up with a new set of tunes called “When Casios Ruled The Earth”. Loop’s one man shows are known for their unique brand of punk electronica with added theremin and all that is to the fore with four brand new songs which touch on a range of bizarre/unique subjects and a delivered with Loop’s trademark malevolence with a smile.

Here’s a taster with lead track “She Is My Automaton”

June 8th sees the re-release of Pearl Divers debut EP “The Past Ain’t Made To Last”. With a newly settled line-up and a few gigs under their belt the band are keen to share this three song classic with you once again. Featuring live staples “Sunshine”, “Smoking Gun” and “Waterfall” the EP is a great showcase for a live act with a growing reputation on the Greater Manchester music scene.

You can purchase the EP from our Bandcamp page here

…it is also available from the usual digital outlets from June 8th.

FORTHCOMING GIGS TO PUT IN YOUR DIARY

We have lots of exciting releases in the pipeline including