Hello and welcome to a new edition of the German Shepherd Records Newsletter.

UMBRELLA ASSASSINS – LIVE AT THE CRUNCH

Haverhill a hotbed of East Anglian rock and roll.

It is home to the erudite ex-Hullite DJ Dave Hammond who introduced us, via his Smelly Flowerpot Radio Show to Umbrella Assassins, who also hail from Haverhill.

This is raw and uncompromising punk rock music from the band who are using a “proper” recording studio for the first time.

The Crunch is a new recording studio in Norfolk which was originally an Operations Control Centre during the Battle Of Britain. Initially built in 1939 as a Decontamination Centre for chemical warfare.

This is the band recorded at their very best, by Mr Jason, live onto 7 tracks of a vintage 8 track reel to reel tape machine, using vintage mics, vintage drums, and a 70s little 5-watt WEM guitar amp. 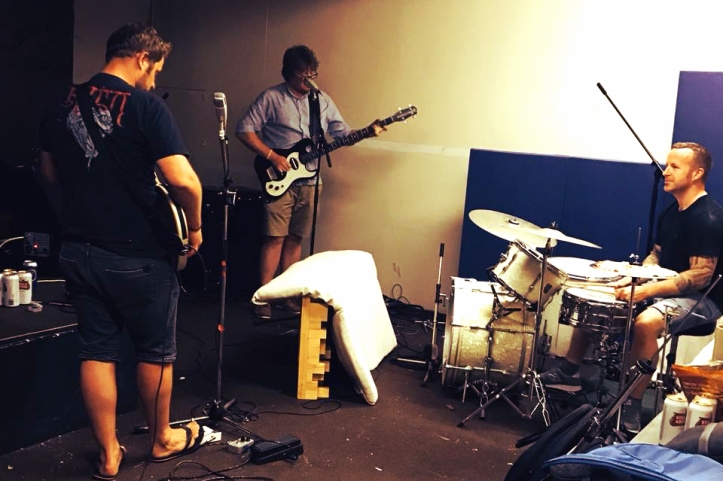 Cambridge Calling is a series of compilations of emerging artists from Cambridge which has been curated by Dave Hammond whose fortnightly show on Cambridge 105 Radio, The Smelly Flowerpot, is a mainstay of the cities music scene. The first compilation was released in March 2017 a second compilation, followed in the summer of 2017. This latest release is the third in an ongoing series.

What started out as a vague idea to pull a few tracks together soon snowballed into the current multi-genre epics, fired by the enthusiasm of the artists involved. The more the perpetrator scratched at the surface of the local music scene, the more it became apparent how much excellent music there was out there.

Aside from putting some superb music out there, the aim is also to raise money for deserving charities. The nominated charity for this release will be announced closer to the release date.

A full breakdown of all the bands involved in this release can be found on our designated page.

Two sample tracks from the album:

The album releases on August 31st

Previous releases in the series

Ever busy Screaming Love Collective head honcho Bryn Thorburn has put together a new 13 track album psychedelic punk rock groove sensation. Building on the excellent run of albums this new release carries on the rich form with hypnotic dance based electronica with a gritty edge. More details next week 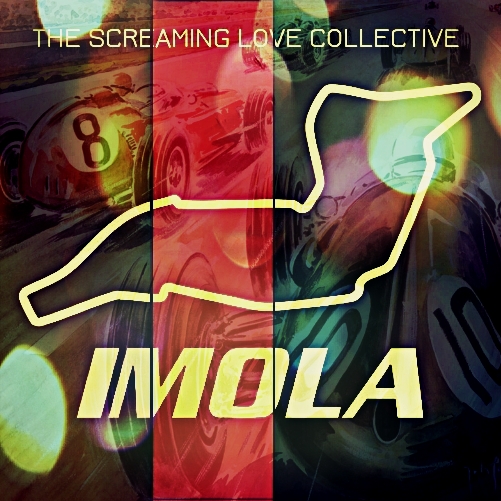