Hello and welcome to the latest edition of the German Shepherd Records newsletter.

As trailed last week Salford singer-songwriter Dominic Carlton Jones returns with his debut album “Salford Punk Poetry Sadness Death New Life”. This nine song collection includes a dizzying array of genres and sounds, including spoken word, instrumentals and Dominic’s trade-mark clear and direct ballads; there are also dips into experimental and ambient sounds. The themes of the album centre around the  recent death of Dominic’s father from cancer, and in that context there is a heartfelt tribute to legendary Fall front-man and Salfordian Mark E. Smith who also battled the disease. The new release serves also as a perfect follow on from Dominic’s debut release “1”.

The album releases on October 5th in digital form only via Bandcamp and a range of other digital outlets.

Commenting on the album and his experience with German Shepherd Dominic said:

” 8 months from being welcomed by German Shepherd I’m pleased to say I’m enjoying life on the label.Getting to know the music of the artists. Meeting those concerned and still feeling a genuine thrill to be a part of this movement and scene.

In that time space my EP was well received and achieved some comparative success in terms of sales and genuine appreciation from those connected. I went on to contribute the song “Cats front door “ to the 200 compilation album and The music for “like a poet dies “with Ian Moss and once again genuinely thrilled to be involved here.

My new music is the album:’Salford Punk Poetry Sadness Death New Life” ,which hinges around my fathers death from bowel cancer in January of this year and goes on to explore themes of belonging,spirituality loss,.geographical connection and life after death.It’s a challenging and thought provoking album bringing together an eclectic style of musical forms which I’ve always striven to as an ethic.”

We are gearing up for the release of the second album from Cambridge band Bouquet of Dead Crows in November with a preview of their track “Cold Inside”.

The band are touring extensively over the new few months please see the gig list below for details (although the band seem to think it’s above!). 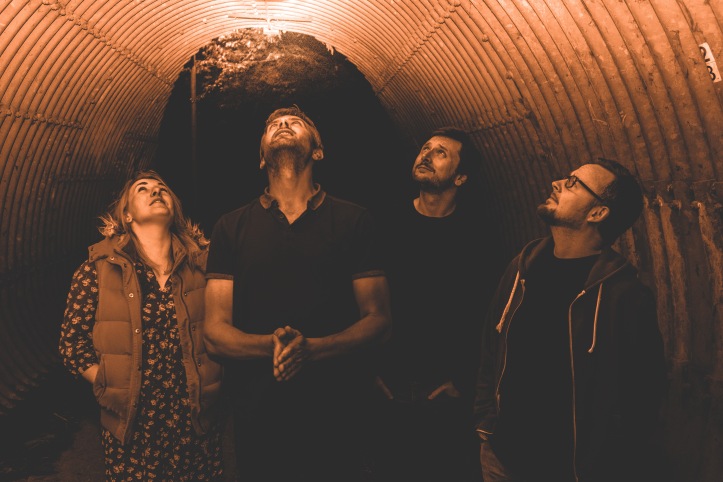 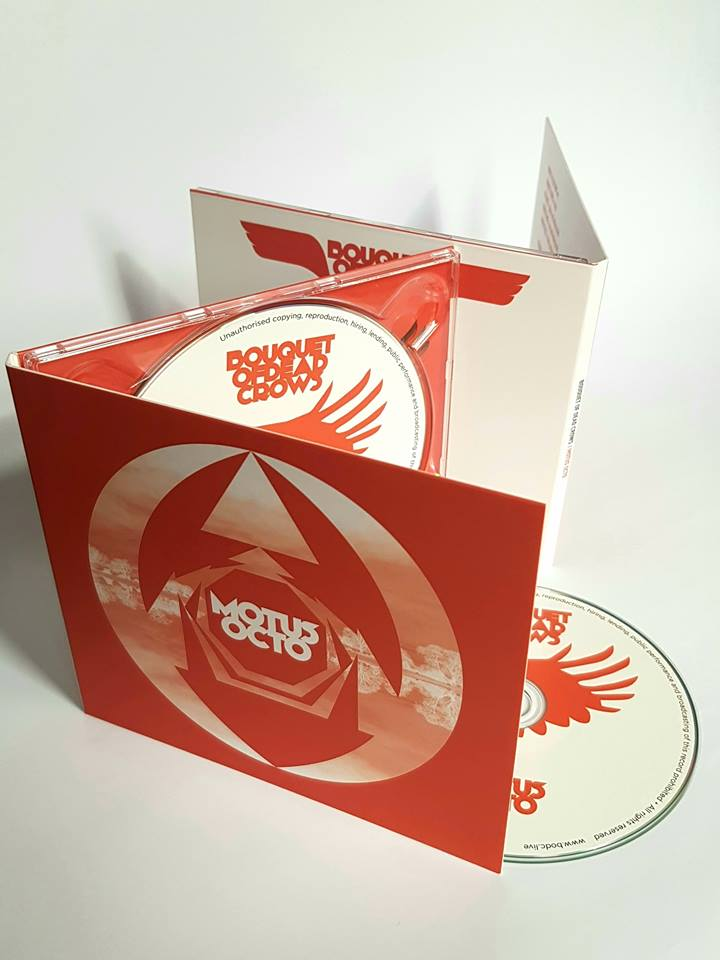 Manchester and Salford German Shepherd chums are encouraged to visit Eccles next Saturday for the second night of the Salford Musical Festival. Four Candles will be playing as part of packed evening of fine music including Bobbie Peru, Plexus, Garsoons, Jess Kemp, Surreal Kinnock and Blaney. There will also be a tribute to Mark E. Smith at the start of the evening from 6:30pm. There is a late bar and all of those artists can be watched for just £6. The venue is the Gilda Brook Club (the old Liberal Club) on Wellington Road, which is ten minute walk from Eccles Interchange. Fans can secure their ticket now by visiting the Salford Music Festival site . A full weekend ticket is just £10 which gets you two nights of entertainment and we highly recommend both nights.

Moff has a second EP under the Uncle Roy’s Utopian Vision Saga released on October 12th which coincides with his gig in Manchester the day before at The Peer Hat. Recorded in a morning at the legendary Uterus Cottage studios Moff explores his post-punk side with fervour. The lantern show at the Peer Hat promises to deliver an evening of Moff wonderment with his trademark wit and sideways look at the world. The event is not ticketed and is a mere £3.50.  More details on the EP next week.

Poppycock follow up their excellent set at The Peer Hat last week with a new outing on October 13th at new Manchester Venue Yes supporting Virginia Wing. The promoters have listed it as a Fates gig but it will be the Poppycock line-up playing Fates material. – Facebook event link here – 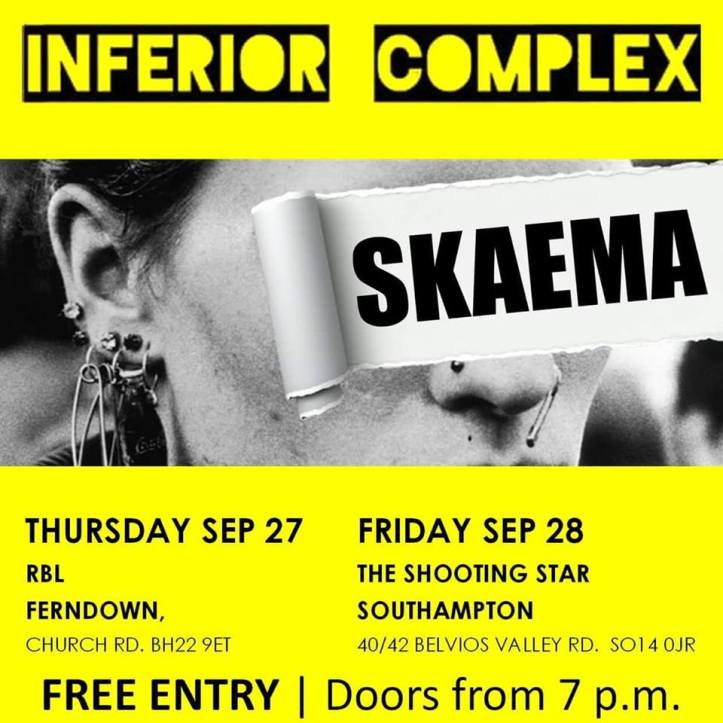