As we continue our programme of re-releasing Moff Skellington’s huge back catalogue we have reached the landmark “The Pukes of a Hot Cloister” which will be re-released digitally on May 3rd.

The dark days of January 2012 were brightened somewhat by the arrival of The Pukes Of A Hot Cloister album. As usual there was a feast of lyrical athleticism, Moff plucks words out of the ether and re-arranges them in a completely unique and totally compelling way. This album is particularly full of memorable “Moffism’s”, too many to mention and all rather special, there is some degree of continuity from prior releases in parts, with several references to molecules, and the usual bovine references that are scattered across the albums, and the opening instrumental “House of New Bricks” is quoted in the words/music of the penultimate track “Four Peg Wooden Unit”. Two of the tracks “Time for Nervous Questions In The Pub” and “Confident of Pending Treats” formed part of the six song set Moff recorded for Bob Osborne’s “Reformation” radio show on Salford City Radio, the other four appearing on the previous years Embers from the Rapid Eye album, so there is some specific continuity between those two albums. As is usual with Moff you know what you are going to get – the difference with each album though is how he has progressed his art and which particular parts of his “dreamscape” he is addressing in this instance.

The opening “House of New Bricks” sets the scene with a stately waltz around the accordion with bluesy harp wailing – this soon transforms into the strange and somehow beautiful “Crap and Ugly Toys” which is Eddodi in its purest sense. From there on we are gently led through a journey of fascinating words and unique music. A contemporary “manifesto” of Moff’s work, whether it be his art or his music, described a reality comprising three interacting factors – octoberness, perfection and slapstick. Simply put these three elements , anticipation, entropy, and the essentially comedic nature of existence, intertwine to allow innovation, expression and interpretation. We are resisting the urge to release spoilers about the content of this album as we believe that the listener should absorb this marvellous work and draw their own conclusions from the text/sound. All we will say is that the other-worldliness of Moff’s output is never more apparent as it is here. He has always been unique. no one else is doing music like this – it just seems he has built on his work to date to create something rather special. Variety is the watchword here and it is all good. Comparisons, bench-marks, yardsticks etc are impossible so the listener needs to approach it from his/her perspective.

Moff has a major exhibition of his art at the Canwood Gallery and Sculpture Park during May. Exhibition will run from 11am to 4pm each week Tuesday to Sunday. 30 canvasses and 40 prints will be on show at the exhibition.

We are pleased to announce the return of Cambridge band the Scissors with a live album recorded at The Smokehouse in Ipswich earlier this year. The raw sound of the live Scissors experience is captured perfectly and demonstrates the pure energy of the band on stage. Release date is planned for 10th May.

The much anticipated new album from Adventures of Salvador “Welcome to our Village” is coming in June. Pending that the band play The Peer Hat, Manchester this Thursday (25th) and Ramsbottom Cricket Club on May 10th, Liverpool Fringe on June 6th with the album launch scheduled for June 28th at The Castle, Oldham Street, Manchester. Watch this space for more details.

Haverhill’s finest are hard at work on new material with an album promised later in the year pending that you can increase your sartorial eloquence by acquiring one of their rather fine T-Shirts at this LOCATION. The trio play The Smokehouse, Ipswich on July 13th. 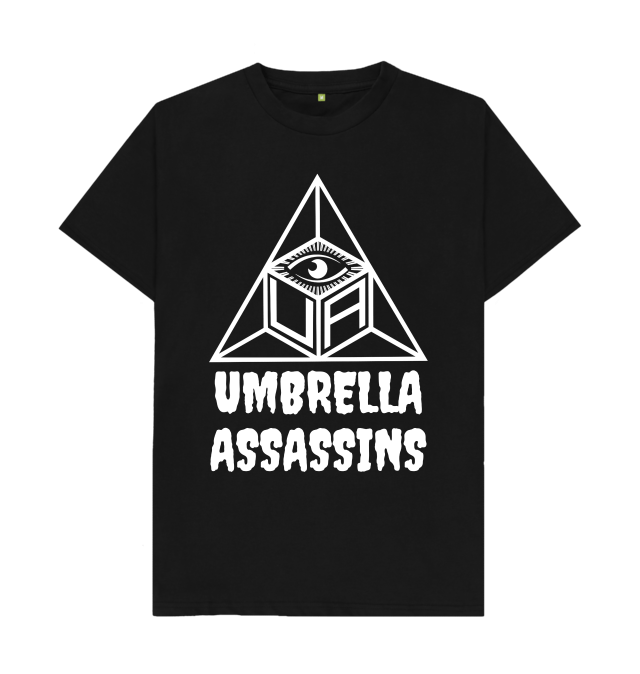 The Spring Summer gig list is hotting up with extra gigs for Inferior Complex, Keltrix and Four Candles emerging…..the full list is below 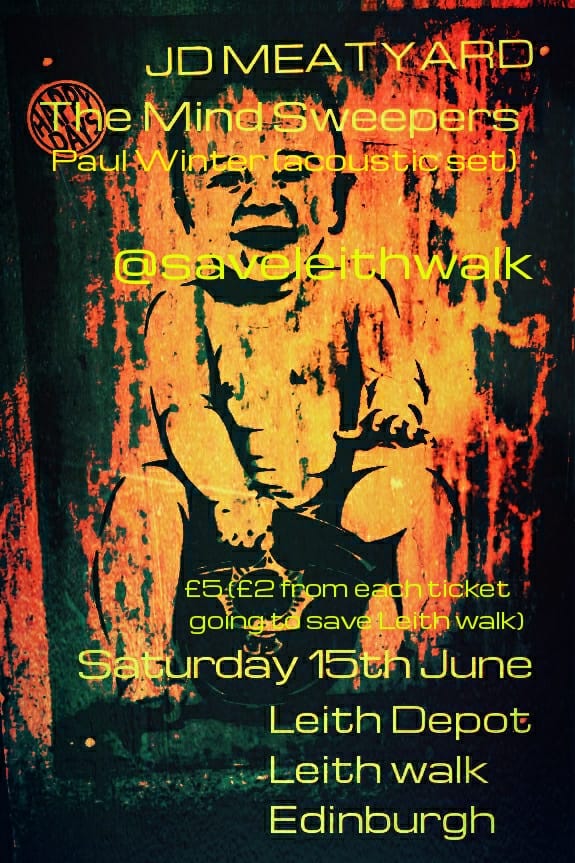