Hello and welcome to our regular newsletter featuring:

Next weeks releases on July 26th

Ember Rev came together early 2016 to play the nervous & neurotic accordian-driven tunes of Cambridge singer-songwriter Dan Ecclestone. Initially ploughing a folk-rock furrow, debut album “…it was all fields around here” was all ukuleles and autoharps. 2018’s critically acclaimed Premonition & Ruin shifted the sound up several gears and the complex asymmetrical rhythms heard in their current set are pushing the band in a darker direction. 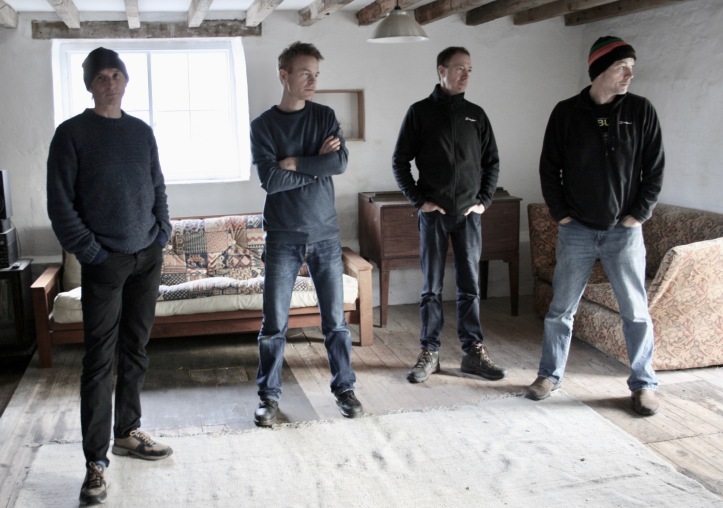 The band joined German Shepherd in June 2019 for a wider distribution of Premonition and Ruin and the aim to release a full album later in the year.

The highly regarded EP is packed with stunning song craft and memorable lyrics.

The Moss Brothers return with the third of a new run of singles “Fall Out Of Love With Me” – with trademark angular rhythms and instrumentation and unique lyrics Ian and Neil turn the usual perception of a long song on it’s head. With a further single already in the bag and more planned it has been a busy time for the brothers.

Our new subscription service on Mixcloud Direct continues with two brand new hour length podcasts the first from Bryn Thornburn of The Screaming Love Collective, and the second from Richard & Mark from Lizard Brain, Featuring music from both artists and a selection of their own musical choices this is an excellent opportunity to listen to the influences behind two of our bands. Subscription is £2.99 a month from HERE

Gigs featuring our artists for the rest of July….