Welcome to our weekly news which this time lets you know about our three August 2nd releases.

Auster Boys –  Reversing Into The Holoscene 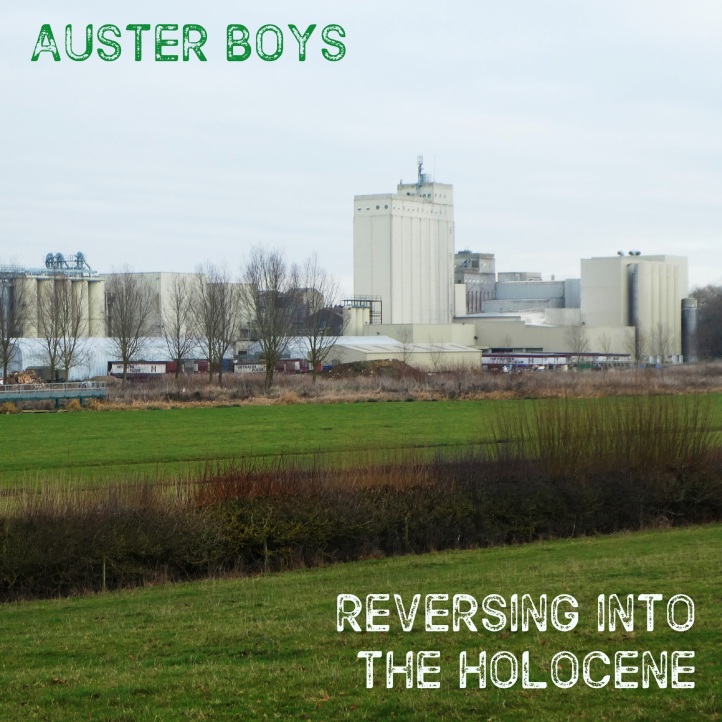 The masters of psychogeography and the art of the flâneur are back with a three track EP “”Reversing Into the Holocene”. The title track is a stinging attack on the regressive policies of the Tory government and the other main track “Autopsychogeography” applies metafictional processes to journeys across Greater Manchester and the villages of West Northamptonshire blurring locations and times. The set is completed by a dub version of the title track. In a unique approach to the melding of spoken word and electronica the Austers celebrate their sporting, literary and musical heroes.
Austers on Facebook – @austerboys

Additional production and arrangement in this instance was by Alex Bradley. 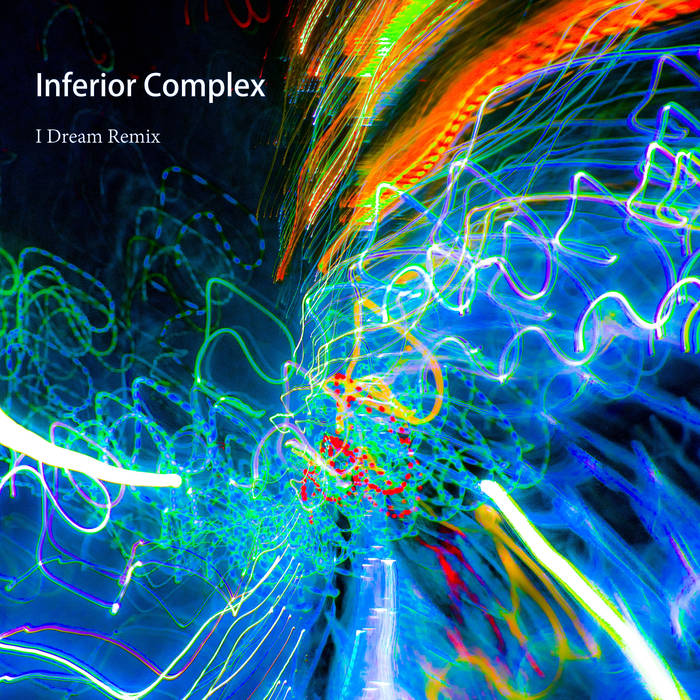 Kit B Singles and Obscure B-Sides

With a new line-up in rehearsal we thought it would be a good idea to collect everything that we had released by KIT B to date in a tidy little package. Exclusively available on digital sites only this twelve track collection includes singles, ep tracks and compilation tracks showcasing some of the finest alternative popular music in Manchester. Core members Danny Cusick (The Hidden Gem, Crab Dance GIs) and John Montague (The Junta, Positronik) are joined by a wide variety of excellent musicians including Night Operations Mike Powell to create stunning tunes with memorable hooks and melodies.
You can find them on Facebook – @kitbband 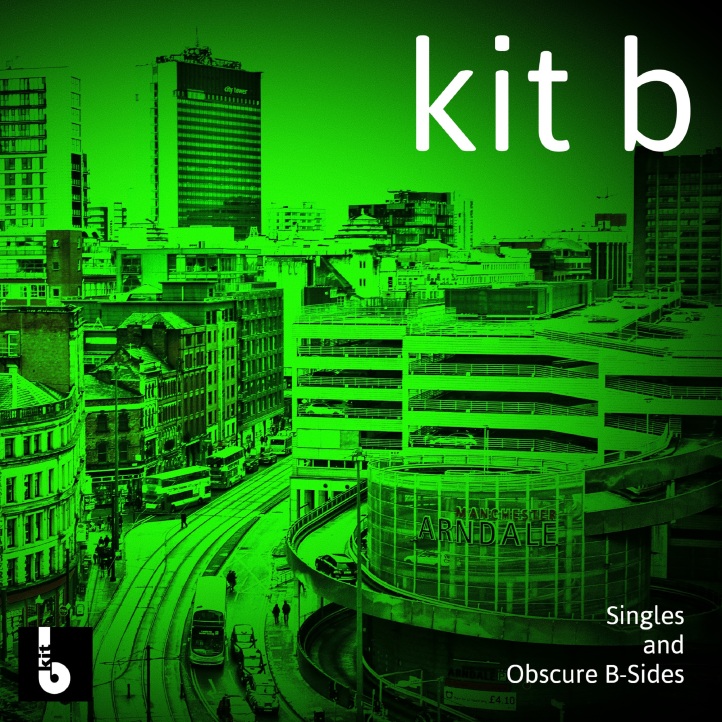 The Bury branch of HMV is now stocking Vinyl and CD versions of Adventures of Salvador’s “Welcome To Our Village” under their “Local Artist” promotion. 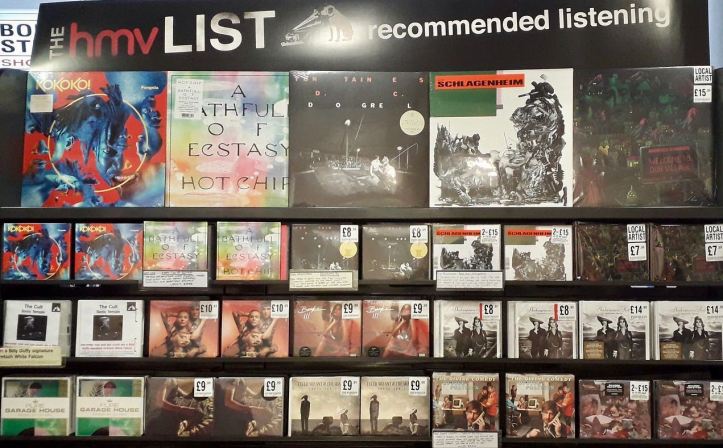 Why not catch one of our bands live……details below
July