Another fun packed week for kennel followers out there….

30th August sees the release of a new single from Manchester post-punk trouble causers Four Candles. Recorded live by Big Clive the band deliver “Volcano Burning Blue” from the Nettle Rash album plus a brand new track “Loose Lips” – the release is FREE and is only available from the German Shepherd Records Bandcamp Page. German Shepherd Records Bandcamp subscribers will get the entire set (including the two single tracks) as part of their subscription package. This lively set includes a selection of songs from across the bands’ three releases to date including the memorable “Strange Things Are Happening” set closer where the audience joined the band on stage. Recorded at YERRRR bar in Manchester this is Four Candles at their best – Live and Loud! 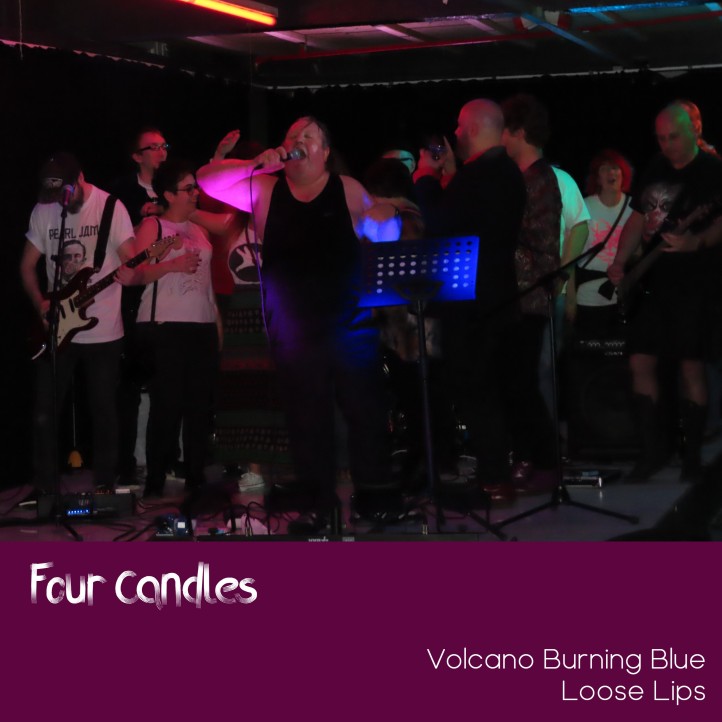 The recent Record Collector review of the bands latest album Nettle Rash by Mick Middles is rather fulsome in it’s praise although we should point out that the band are not from Salford. 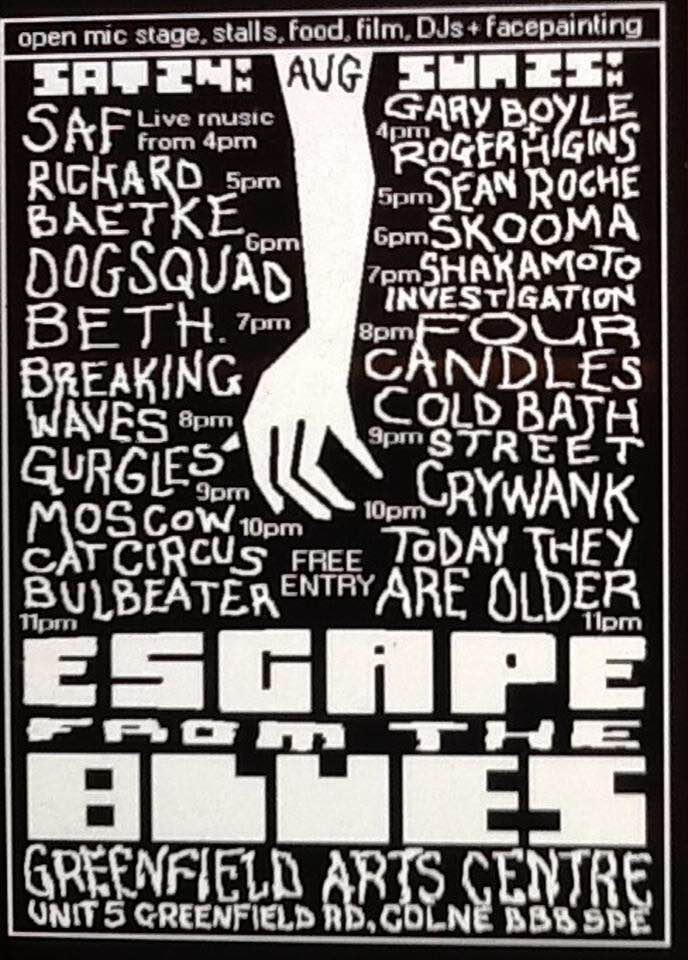 Formerly known as Harveys Rabbit the Peel favourites are back with a debut single under a new name The Harveys. “Skeleton Dance/Laugh At The Stars” pre-releases on September 3rd with the option to purchase a CD single of the release. The single releases proper on 13th September and is launched at The Peer Hat, Manchester on 20th September where the band are supported by Matthew Hopkins and Manchester legends Dislocation Dance. Often described as the English Go-Betweens the band have a unique melodic pop sound with elements of klezmer and other european folk oriented genres folding into the mix.

An up to date biography of the band can be found here.

Three piece Alternative Rockers Black Limousine release their debut single “Dressed In Black” on 6th September – with lots of media interest already generated we expect Rock and Metal stations to pick up on this excellent track. Lead by Four Candles guitarist Mark Taylor ably supported by bassist John Pew and drummer Damien Hughes (Peter Hook, Monaco, Hamsters) the band played a stunning headline set at The Peer Hat on 16th August launching the new single. They were supported by Sam and Tim from The Parish Church who delivered a great set which was also much appreciated by the lively crowd.

We are also aiming to release the fourth in our series of Cambridge Calling compilations curated by the inestimable Dave Hammond.

Our website has had a refresh with a new layout….as you can see on the left hand side of the page a wealth of information about what we do and the bands/artists on the label, in the middle the latest news, and on the right our forthcoming release and gig schedule. Please remember to check the schedule regularly for new events.

And taking of events we are pleased to announce the launch of a new (and first) book by label co-owner Ian Moss. October 23rd at The Peer Hat (we’re never out of the place) sees a fun-packed mixed media event to support the release. Here is the bill of fayre….bring your own cheese!