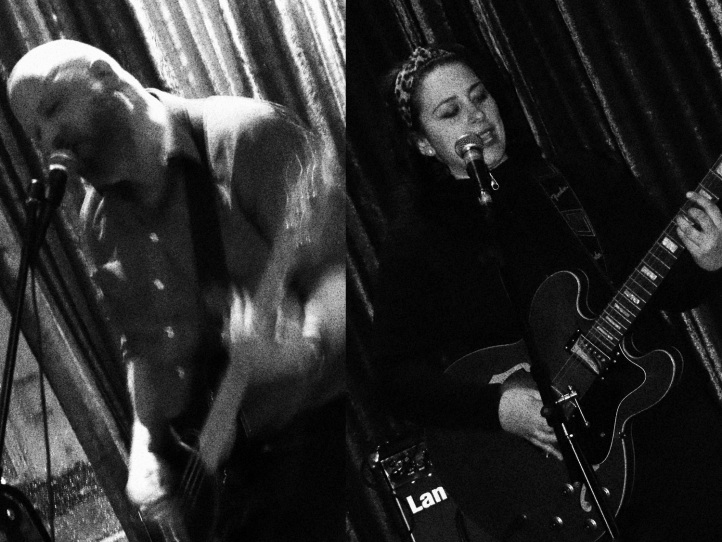 Previous projects from members of the line up have been played on the BBC 1 John Peel Show, 6 Music and Nick Luscombe’s Late Junction on Radio 3.

These initial 4 songs are musically both lush and lo-fi, mellow and melodic, recorded on location in Italy and at home in Manchester with intimate one take only vocals inspired by nature walks and escape from the everyday.

Mark and Luisa are also members of Elastikbande and Mark has his own solo project.

A new EP from Elastikbande and a new solo album from Mark Corrin are due later in the year.

Luisa is having a short break pending some treatment to her wrist and Elastikbande’s line-up is under review. Pending that Mark will be performing a series of solo shows in the near future starting at the Whip and Kitten in Rawtenstall on 28th February. 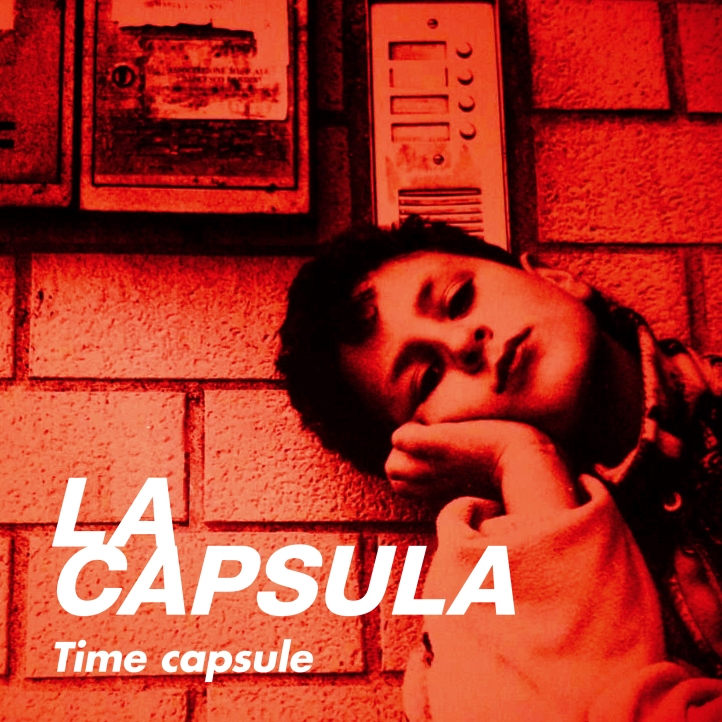