Founded in the summer of 2008, Beverley Kills launched its all-girl punk-rock attack soon after the first jam and has been gaining momentum ever since. Founded by drummer Juliette and also starring Georgie, Kate and Elisa (lead vox, guitar and b/vox and bass and b/vox respectively) the band has played all over the country, sharing bills with some notable acts, including Varsity Drag (Ben Deily Lemonheads’ current project), The Slits – who dubbed BK ‘best support of the tour’, The Primitives, GBH and China Drum.

Perfect Machine is an electronic collaboration between man and machine. There was a deliberate effort to write songs without any “real” instruments. Musically it’a a blend of ambient and the disturbed. “Lost in the city” had some national air play – probably because it has sampled tuba. Can you guess where the vocal sample was lifted from at the end of the song? 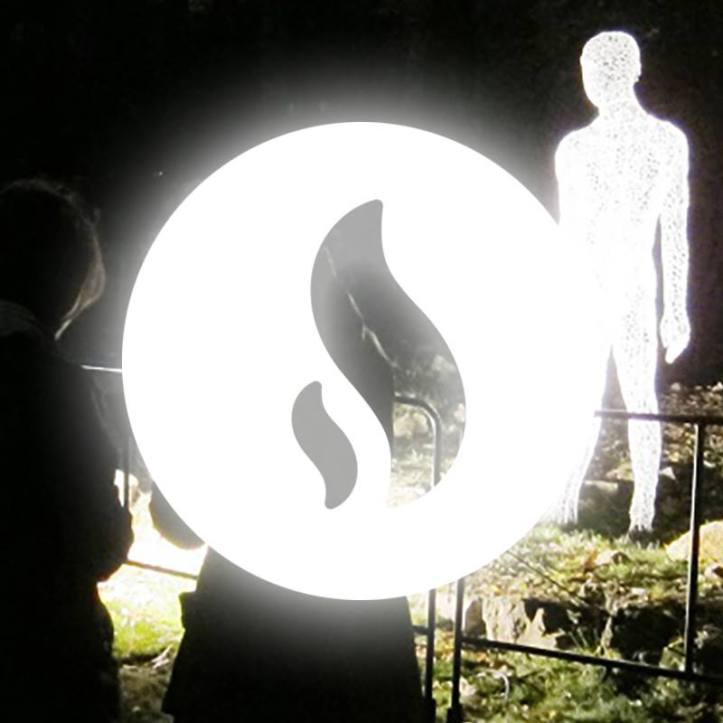 Rapidly growing into one of Cambridgeshire’s finest bands, Searching Grey have performed at venues such as the Cambridge Junction, Met Lounge in Peterborough, the Portland Arms, Strawberry Fair and Cambridge Rock Festival and aim to do their first UK tour towards the end of 2017.

Playing across the Southeast Izi rings sweet delicate melodies from his guitar like a gentle hand easing you into a drifting world before a hypnotizing voice brings a life into focus with a haunting magic until there is only you and the song. 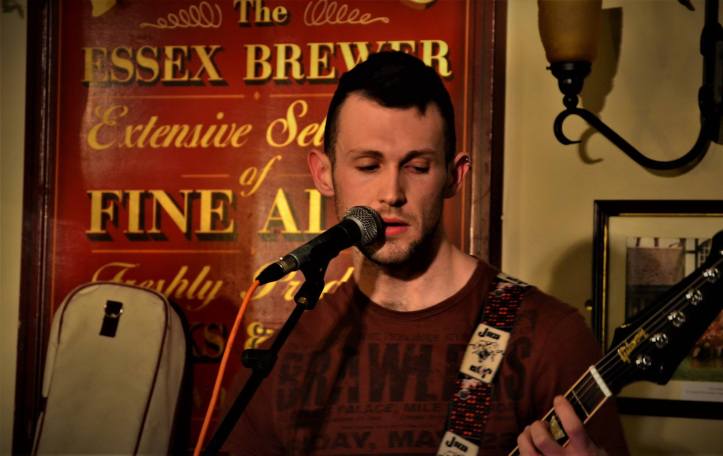 Having finished his nine year stint playing comedy-acoustic under the alias of Rage Against Genital Herpes, James finished vocal rehabilitation following tearing his vocal cords and decided he wanted to go in a different direction. His last show as Rage Against Genital Herpes was a sellout show supporting Professor Elemental who incidentally made the introduction for James’ debut EP. This new start has taken him along a much more serious path in which he has buried himself in activism and philanthropy through his music.

The Sound of Pop Art

Fusing funk, R&B, folksy whimsy and a large dash of soul, POP ART TRIP could be the soundtrack to a lost 60s movie. A warped, even more knowing Georgy Girl landscape of dreamy afternoons and lives not yet wasted.

Farlanders is a Cambridge-based modern folk group whose musical hand reaches into Scandinavian, Celtic, Caribbean and Anglo-American musical histories. ‘All We Hold’ is their latest EP, from which ‘Come Back Home’ is taken.

With driving riffs and melodic vocals Saving Scarlett released their debut single “Dear Liar” that instantly caught the attention of BBC Introducing DJ’s, and with the release of their debut album ‘Hourglass’ on the horizon they are looking forward to bringing their brand of Female fronted Rock to the masses.

Nero’s Thumb is a mash up of all that’s good and wholesome in life – rock n roll, saturated dirty beats, corrupt guitars, and a southern fried baptist vocalist on a razor blade diet. 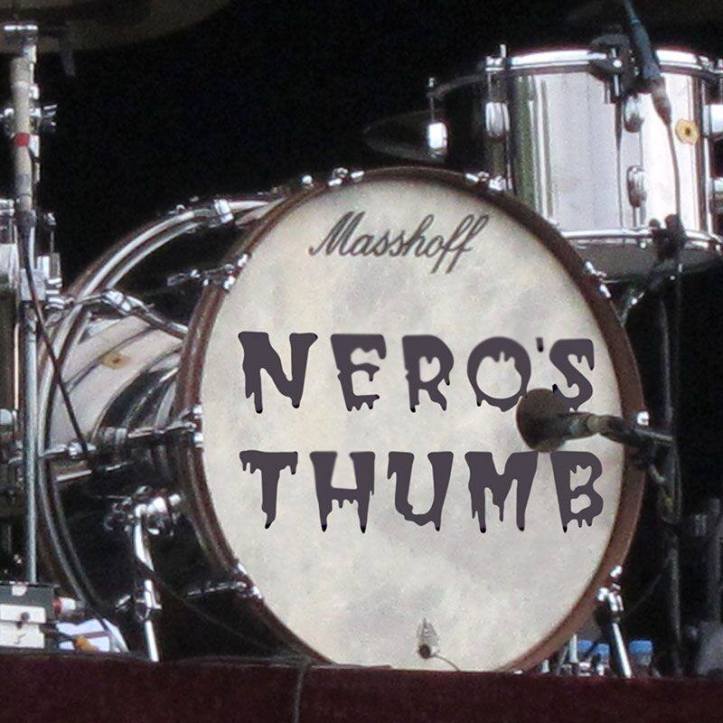 Ricky Boom-Boom is a folk-blues guitarist/singer and long-standing performer from Cambridgeshire.  His previous bands have had airtime on John Peel’s Radio 1 show, BBC 6Music and Xfm and he has made several appearances at the Cambridge Folk Festival.
In his spare time, Ricky is also a writer for legendary fanzine REPEAT and feminist rock e-zine Loud Women. 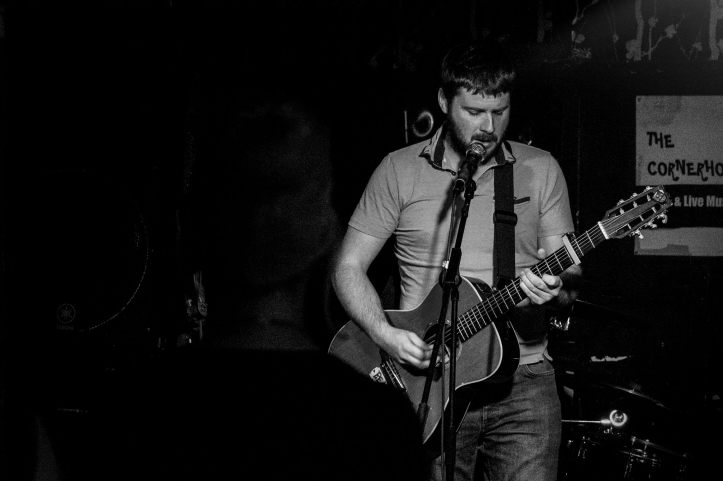 Described as an indie-ish band with a spectral, ethereal, shoegazy sound, their last two EP’s have just been re-released on one cd.

Luna Falls are three sisters who sing acoustic tunes with distinctive three part harmonies. Originally from Northampton, two of the sisters now live in Cambridge. The band won the Best Acoustic Artist award at the NMG Awards 2016, and are regularly played on local radio. Their debut EP, ‘Falling To Pieces’, was released in June 2017.

The Abstracts are a four-piece Indie/Rock outfit based in Cambridge. The band was initially formed in 2007 and has been subject to many line up changes over the years but now consists of Felix Morgan (Vocals and Guitar), Ben Taylor (Guitar and Vocals) Ben Nunn (Bass and Vocals) and Mark Thomson (Drums). Being influenced by a range of bands such as The Libertines, Green Day and Led Zeppelin The Abstracts’ music is inevitably an eclectic mix of jangly guitars, predominant bass lines and pulsating drum beats.

Tired of the day to day struggles of modern life, amidst the fear mongering media and government it’s hard to keep sane. “For the Hornets” are far from sane, but the issues of modern life are what fuels their music and energetic live shows. With their new EP “Ca$hback” firmly in the bag, they are ready to unleash a full frontal barrage of noise.

Formed in Cambridge by Richard Jones and Terry Donoghue, Transoceanic set out to create music to accompany holistic alternative therapies. The style of music is original, and the effect deeply relaxing and centring. Terry left Cambridge and the band after the first album was completed, but Richard continued with the project, and so far three albums are available