Mark released his latest album “Pub Bin” with us on 19th April, 2019. It is described as a dark comedy concept album set mostly in the venues, shops, offices, pubs and bins of modern Manchester.

You can check out Mark’s previous solo releases on two separate pages on Bandcamp –  the 12 EP Project and more recent material.

Other releases by Mark 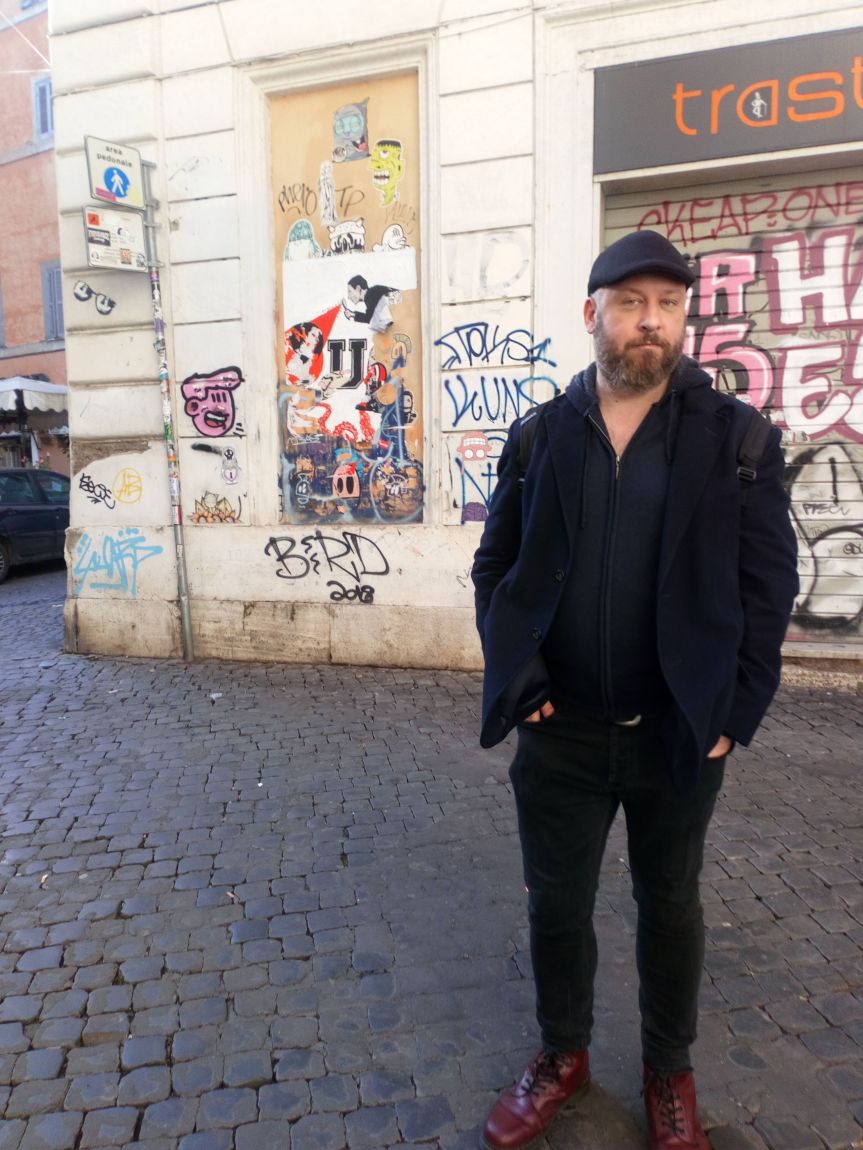