Skip to content
Øre is the latest collaboration between Dumfries based singer/songwriter Julie Ward and , Bryn Thornburn the driving force behind The Screaming Love Collective,  who is also the drummer from The Mind Sweepers.
Having previously worked together , the two artists found a unique pairing of vocals and lyrics matched with the electronic style that is The Screaming Love Collective.
Working together so far they have produced 2 tracks “Walk with me” and “This Island Earth”  which was inspired by a true story of a gannet bird named Nigel isolated on an inhabited island off the west coast of New Zealand. Conservationists were hoping to populate the island with gannet birds but only attracted one confused bird that paired with the concrete dummy birds set up to attract the species, hence the title “This Island Earth.”
Øre had their live debut in December 2018 with Mike Jardine from The Mind Sweepers joining the group on bass. 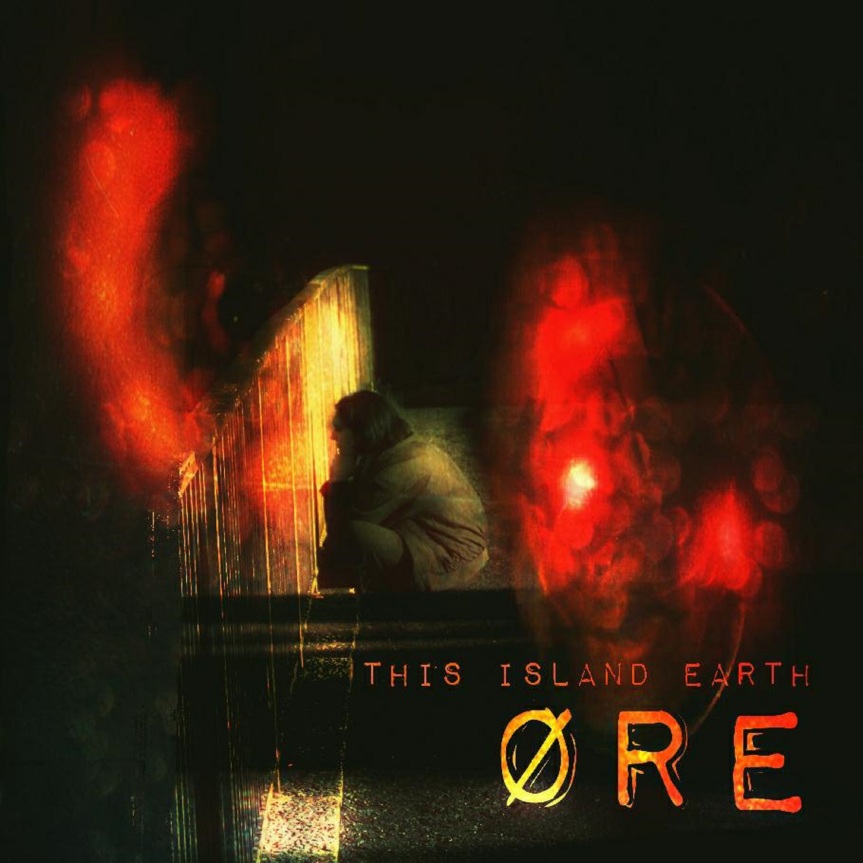