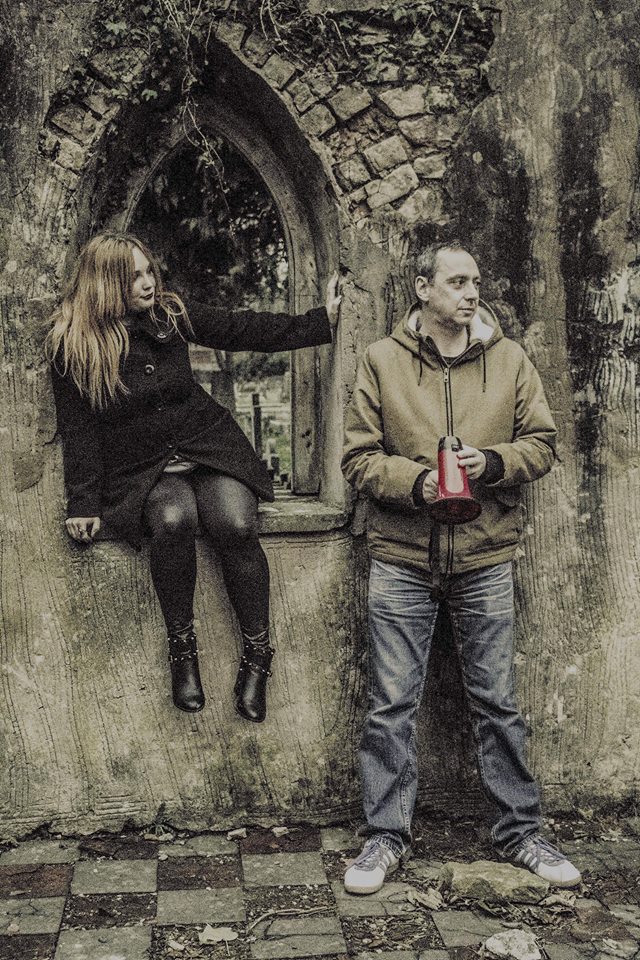 Dusty is the former singer/guitarist with the band Babakin.    He was the frontman of The Affliction before moving to Glasgow in 2007 and also served some time with PSST (2006). He recorded a  solo LP ‘Proper’ & changed his name by deed poll to Dusty Moonan (was Mark Moonan). He returned to North Wales in 2012 and has since been working on his new project West Coast Sick Line.

Some of Babakin’s back catalogue can be accessed via Soundcloud