Here we are again with some more new music for you….we have one new release for February 14th plus one pre-release……. and some other news

Southampton’s post punk trio are back with another release.

This time a recording from a radio session for Phil Crowder’s End of the Week Show on Sheppey FM. Phil has been steadfast supporter of our label and has had sessions with our more southern based acts. 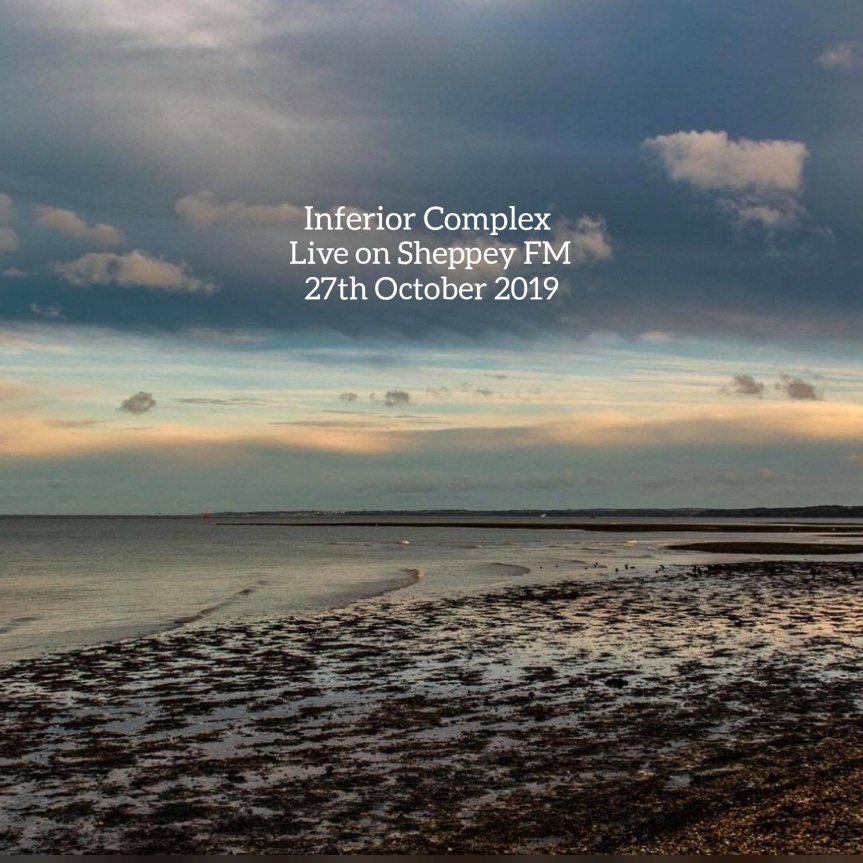 This six track mini-album, recorded in October 2019,  covers music from all of the band’s releases and the stripped back feel of these recordings is a fine example of their live sound. The release was engineered by Jamie Ryan at Sheppey FM an edited & mastered by Matt at Untapped Talent in Southampton.

FILED FANGS – WHEN IS A SINGLE NOT A SINGLE?

As trailed last week on 14th February we  pre-release the first offering from new Manchester based duo Filed Fangs.

To remind you what we said last week.

Time for something new?
It is “Calcify” – a track NOT a single.

A hint. An introduction. The first of many tracks from a staggered album – a collection of songs that will track by track / drip by drip / bite by bite reveal a body of work

Snatches of vocals, needle hitting red, music from a broken radio just off the dial through a splintered culture, motes of sound breaking through.

They are Filed Fangs – Paul (Slum Turkeys) and Boz (Flea) collaborating – echoes of sound from Manchester 30 years back brought up to date. Time flowing back and forward, echoes and future memories.

When everything else these days sounds like somebody else’s stuff  (recycled post punk brit pop blah blah blah) this sounds unique, special. compelling. Something to get your teeth into?

Hyperbole? You decide……full release will be on February 28th and CD versions will be available. The track has already been featured on “Standing In The Shadows of Lev” show on ALL FM, Manchester

We are releasing today the second volume of Ian Moss’s Spoken Word series to our subscribers – with 14 brand new pieces, supplemented by the sonic tinkerings of Space Museum, Moss covers a wide range of topics close to his heart including aging, the climate crisis, politics, relationships and tribute bands. This release is exclusively for our subscribers and will not be available anywhere else. 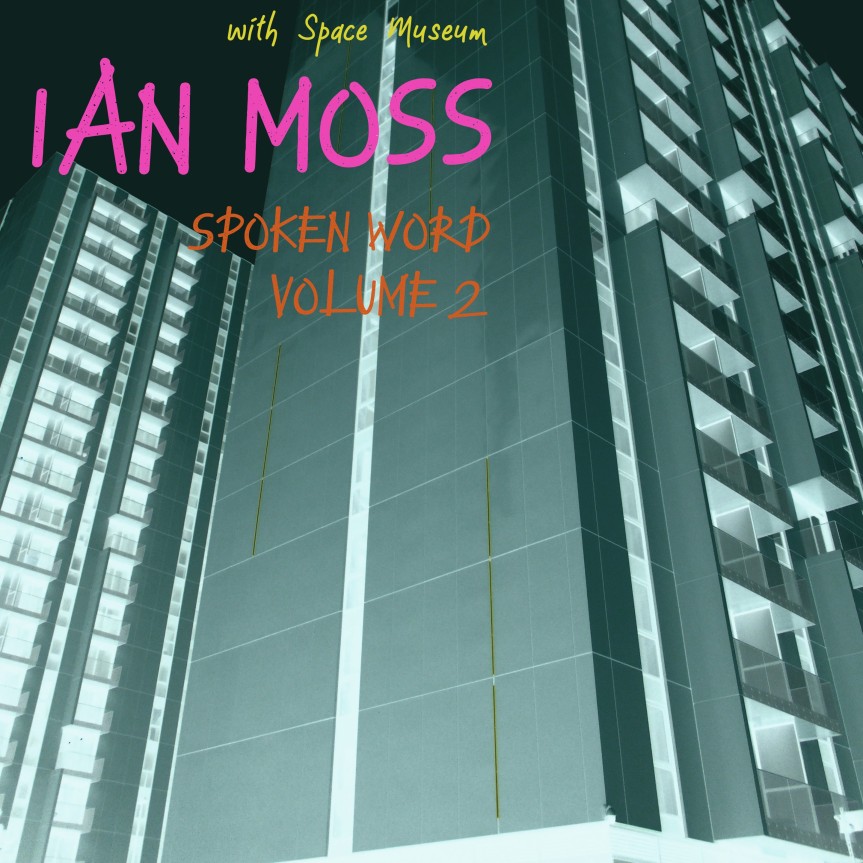 Subscriptions to the label are £40 a year. With that you get everything we release in the next twelve months, a series of subscriber only specials, 10% of all merch and over 230 previously released albums, singles and EPs which you can stream or download. To subscribe please follow this LINK

The next edition of Manchester Meltdown has been expanded to a two night affair. Good Friday (April 10th) sees Four Candles and Adventures of Salvador (currently back in the studio) plus ex Notsensible Stephen John Hartley (Sage) at The Peer Hat, Faraday Street – there a no pre-tickets for this event and the entrance fee is a mere £5.

The following day sees a bumper bill of bands from across the north west – Unseasonal Beasts, Factory Acts, Matthew Hopkins, Andy T Band and Horsemeat – plus headliners The Cravats back in Manchester after a two year absence with a new album to promote.
Tickets are £8.50 in advance and are selling fast so we recommend people get on board as soon as possible. Tickets are available HERE. Entry will be £10 on the day early purchase saves you loads!

Hello and welcome to the latest edition of the German Shepherd Records Newsletter. This week

STAGGS RETURN AND THEY HAVE ANGER ISSUES

Those fun frolicking STAGGS are back with a brand new single – ‘(Banned from) Anger Management’ and ‘Ner Ner Ner Ner Ner’ form the duo of in your face explosions of ire that make up “Staggs Cock Snooks”.  We always want more from Ridley and Scott but they are both very busy doing other things. The usual STAGGS tropes are in play, with tongues firmly in cheeks. The most English of bands they distill the spirit of eccentric and regional into tidy little nuggets of sound.
More about STAGGS here 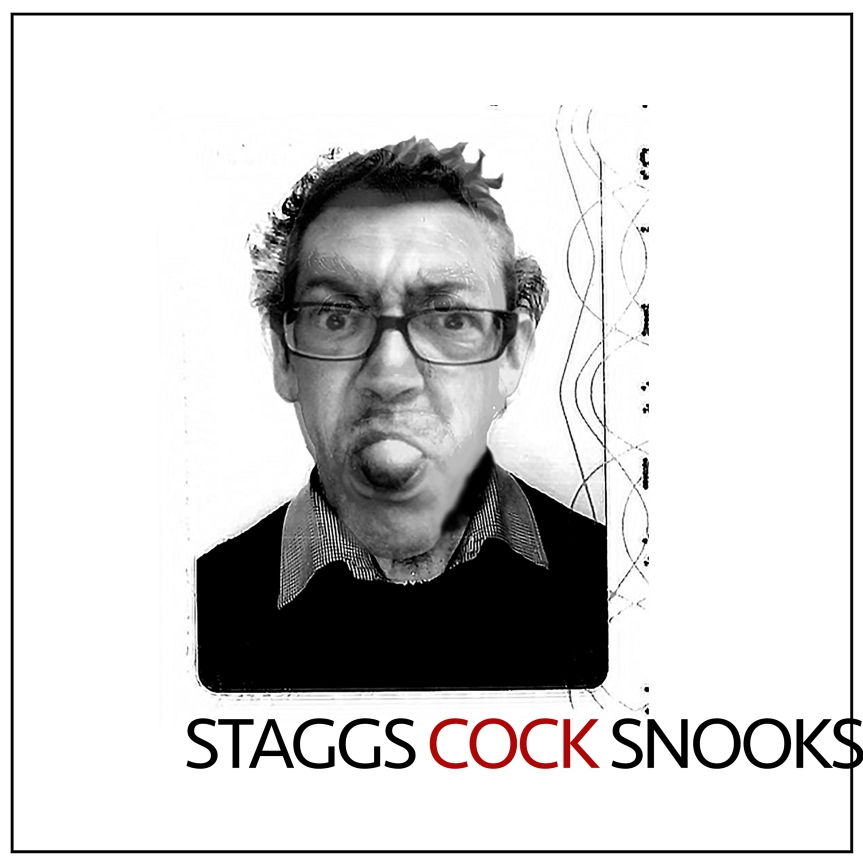 We have released yet another subscriber special. A twelve track album of radio sessions from Bouquet of Dead Crows.
Recorded with Stephen Doyle (Salford City Radio) Dave Hammond (Cambridge 105) and Sandy Mill (CAM FM) the band are in full acoustic mode delivering songs with emotion and grace in an entirely new light.
This release is exclusively for our subscribers. It will not be on general release.
If you take out a subscription now you will get 22 back catalogue items plus the next 12 months releases for a mere £40. An absolute bargain!
To subscribe go to this LINK

In parallel with the release of last weeks new single “Magic Mothers” Poppycock have launched a new video.
The band  support Vic Godard at Yes (The Basement) on Charles Street, Manchester with ASBO Derek this coming Saturday 8th

Ian has confirmed the line up of third Manchester Meltdown to be held on Wednesday 16th January at The Peer Hat in Manchester, the aforementioned Poppycock will be joined by Stoke-on-Trent band Model, the dazzling Factory Acts, with Four Candles making up the line-up at the festivals resident house band. It’s a mere £3 to get in and it runs from 8pm to 11pm. 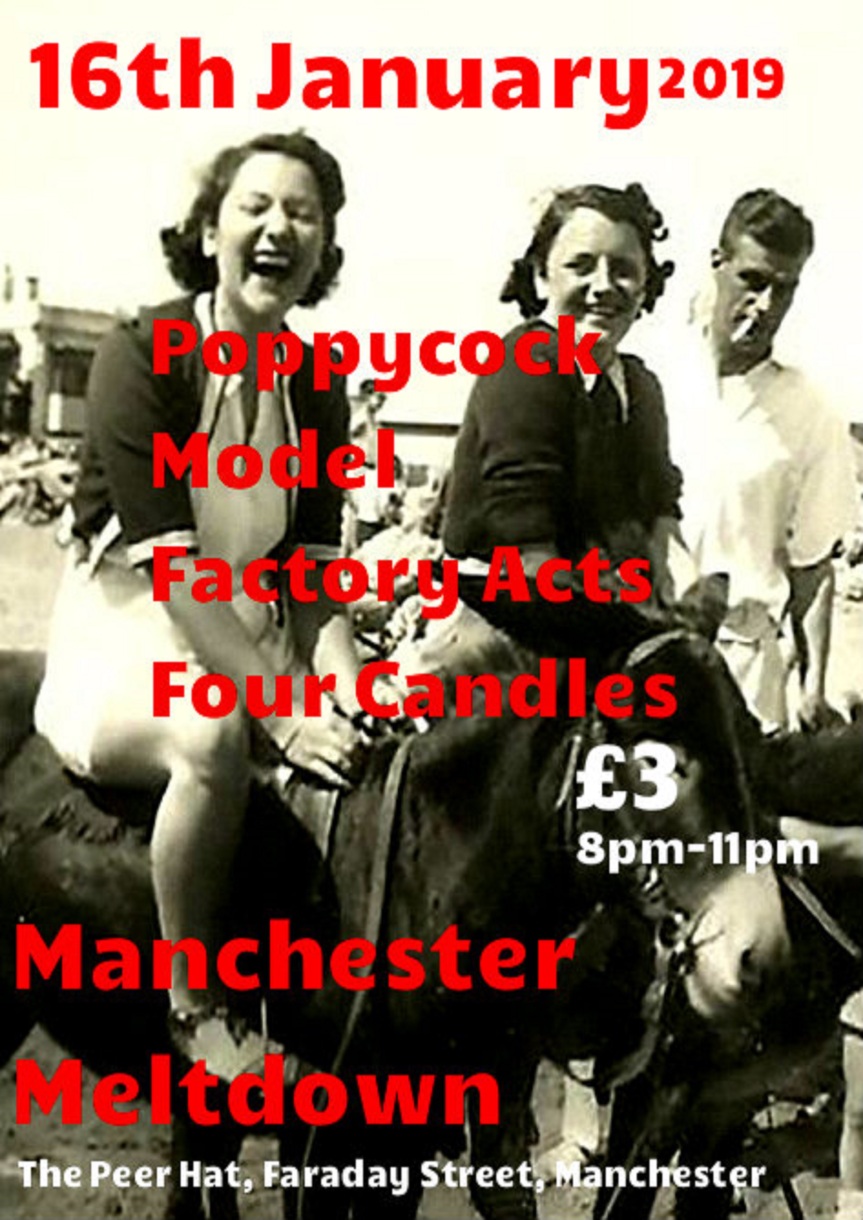